We finally have the full version Common’s “Ghetto Dreams” featuring Nas. This is the first official leak off Common’s upcoming album The Dreamer, The Believer. The track is produced by Chicago’s own No I.D. When fakeshoredrive.com premiered the snippet back in late May it definitely had all of us excited for Common’s upcoming album. After dropping “Summer Madness” and now “Ghetto Dreams” Common is definitely back and I don’t mean the guy who released that Universal Mind Control album. Oddly enough it was Nas who leaked the new track. No complaints from me. 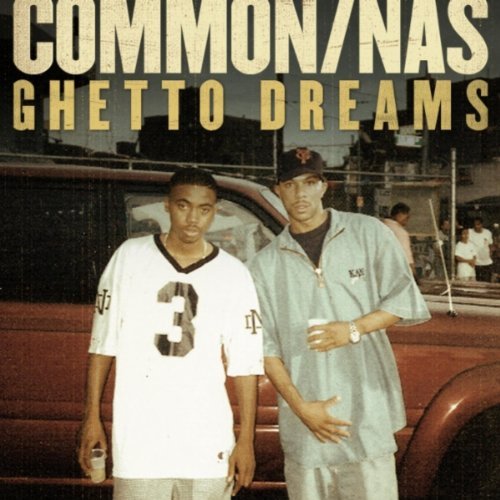